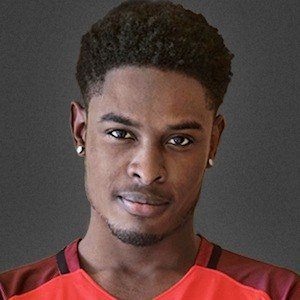 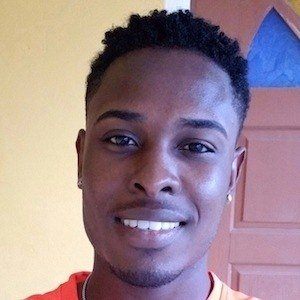 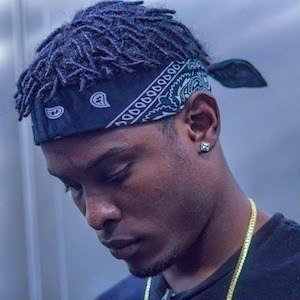 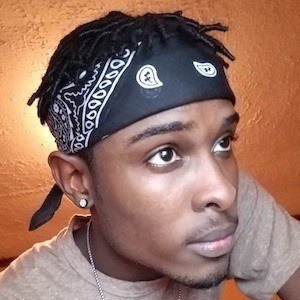 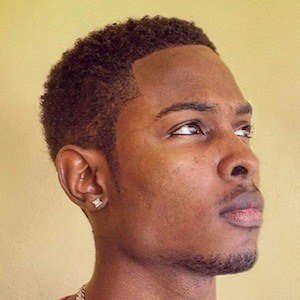 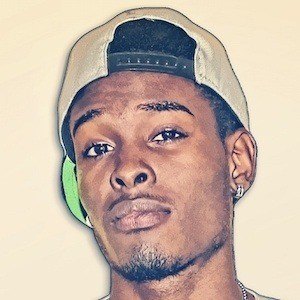 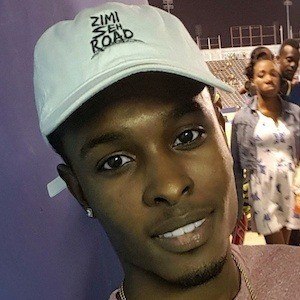 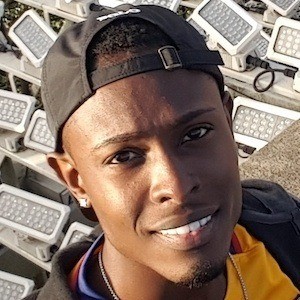 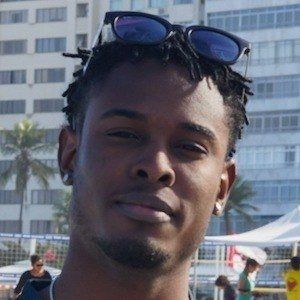 Soccer video editor on YouTube who creates collection videos of highlights from the game featuring some of the game's elite players, such as Neymar, Messi, Ronaldo and more. His channel has more than 1.8 million subscribers.

He joined YouTube in August of 2010, but did not begin to upload video edits until December of 2011. His first video was a Cristiano Ronaldo supercut.

He has made it known that his favorite clubs are FC Barcelona and Manchester United.

He was born in Kingston, Jamaica. His first name is Chad.

He ranked Roberto Carlos' free kick versus France in 1997 to be the best free kick of all time.

JavierNathaniel Is A Member Of