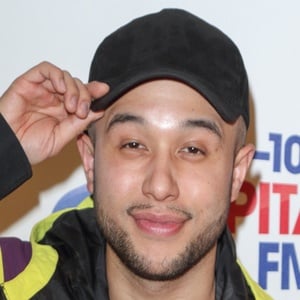 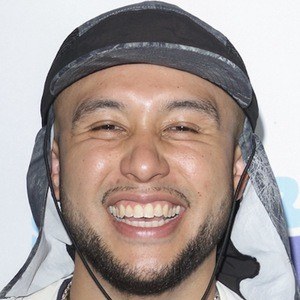 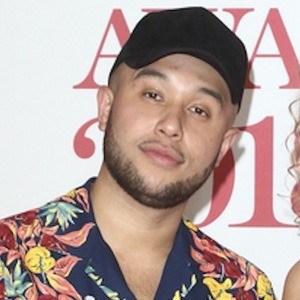 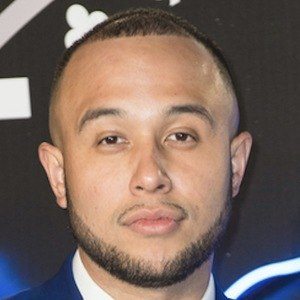 Multi-instrumentalist and music producer known on SoundCloud for remixing songs by popular artists like Ellie Goulding and Tove Lo. His single "Yeah Yeah Yeah" earned more than 700,000 views on YouTube in less than six months.

He was signed to the label Blasé Boys Club.

His full name is Timucin Fabian Kwong Wah Aluo. He has frequently posted photos of his girlfriend on his Instagram.

He was featured on the hit UK single "I Got U" in 2014 with the English DJ Duke Dumont.

Jax Jones Is A Member Of