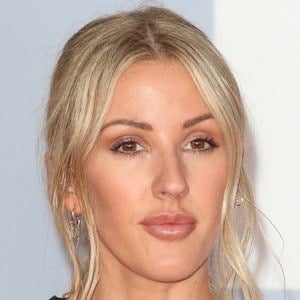 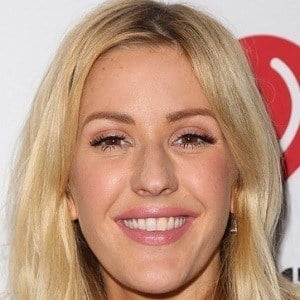 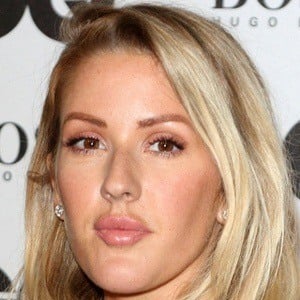 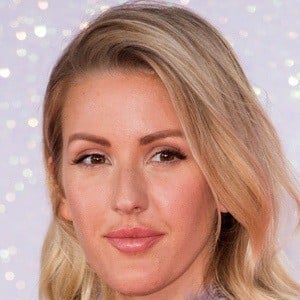 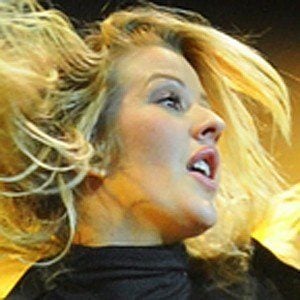 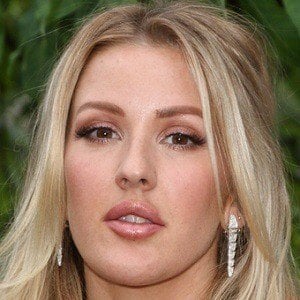 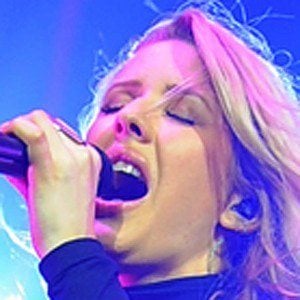 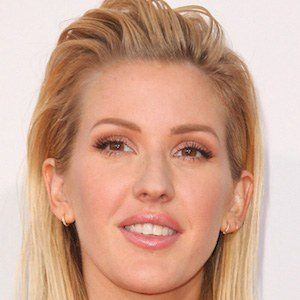 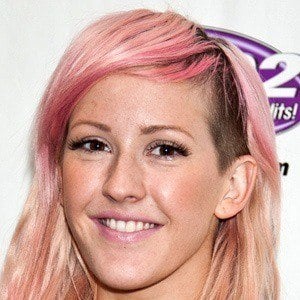 After winning the Critics' Choice BRIT Award in 2010, she released her debut album, Lights, which reached #1 on the UK charts.

She attended the University of Kent, where she discovered electronic music and wrote "Wish I Stayed."

She collaborated with Skrillex on the song "Summit" and her 2010 Elton John cover "Your Song" reached #1 in the U.K.

She has two sisters and a brother. She dated singers Dougie Pointer and Ed Sheeran. In 2019, she married Caspar Jopling. She and Jopling welcomed their first child, a son named Arthur Ever Winter Jopling, on April 29, 2021.

She cited Rihanna one of her influences and sang a cover of her song "Only Girl (In the World)."

Hate Me
Love Me like You Do
Your Song
More