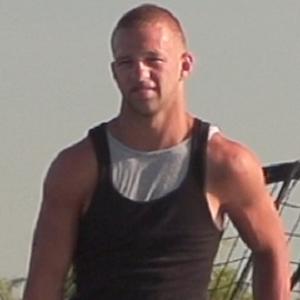 He started boxing when he was 6 years old and was inspired by his dad to keep boxing.

He stars on Swamp People alongside his father RJ Molinere.

He has a son named Jaydin and a daughter named A'niyiah. His uncle Elsie trained him as a boxer.

He is a History Channel personality like Pawn Stars star Rick Harrison.

Jay Paul Molinere Is A Member Of