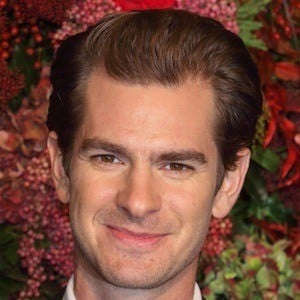 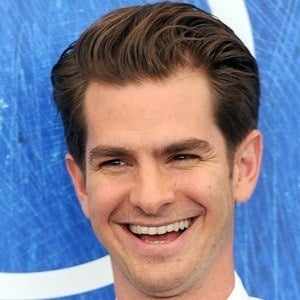 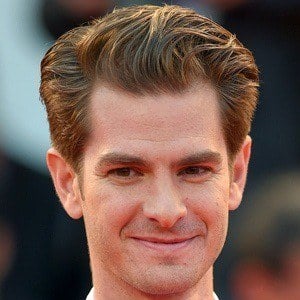 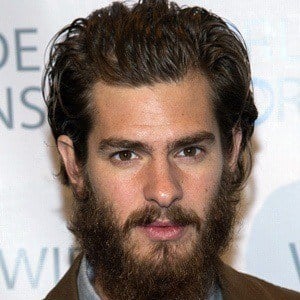 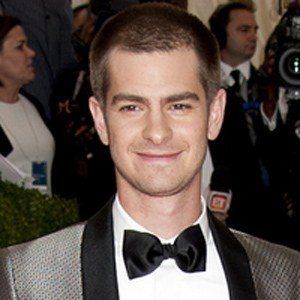 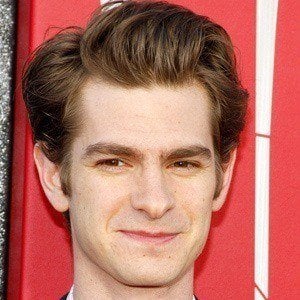 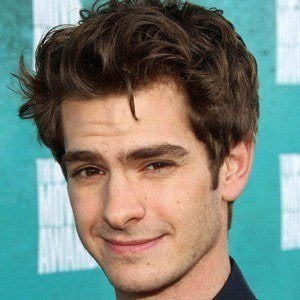 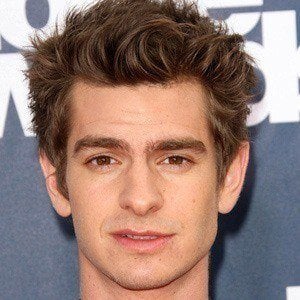 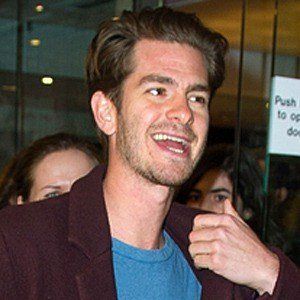 He trained at the Center for Speech and Drama at the University of London. His role in the play Kes at Manchester's Royal Exchange Theatre in 2004 earned him Best Newcomer awards from the Manchester Evening News and the Evening Standard Theatre.

He won a British Academy Television Award for Best Actor for his role in the 2007 film Boy A.

He played the role of Anton in the 2009 Terry Gilliam film The Imaginarium of Doctor Parnassus.