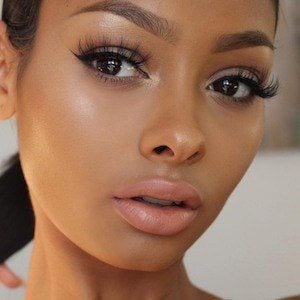 Model, Tumblr blogger, self-proclaimed makeup artist and YouTuber who has a strong following on Instagram, with more than 950,000 followers.

She began her social media career as early as 2010 when she signed up for Twitter.

Her fame escalated when she was rumored to be romantically involved with Justin Bieber.

She has an older brother and is originally from the UK.

She is a model who has been tied to Bieber, just like Yovanna Ventura.

Jayde Pierce Is A Member Of