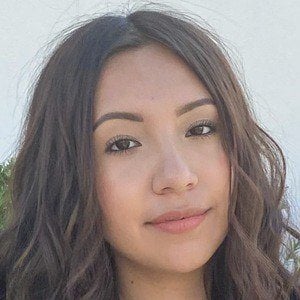 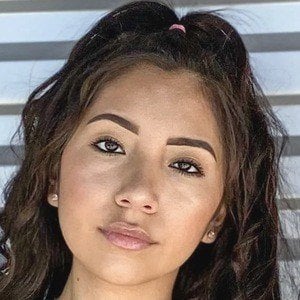 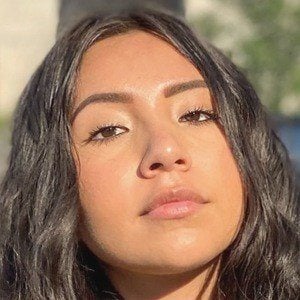 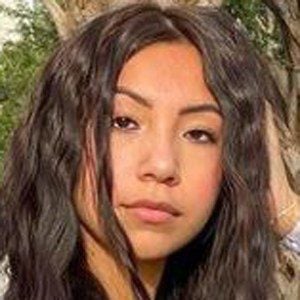 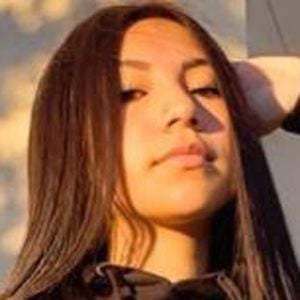 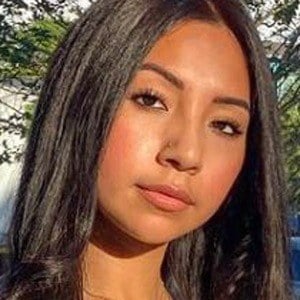 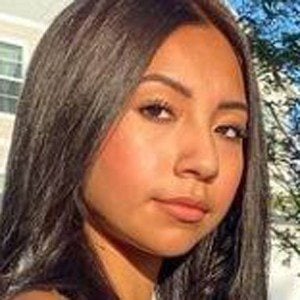 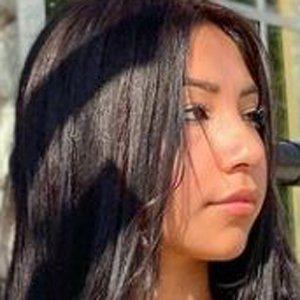 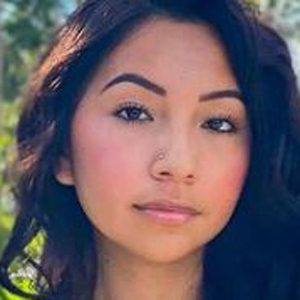 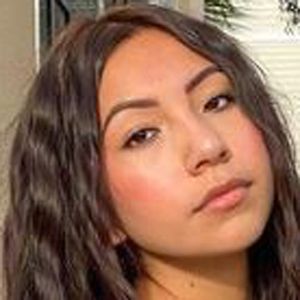 Lip-sync artist who has earned over 1.5 million fans to her itsjazlyng TikTok account. Also a model, she has been an ambassador for Fashion Nova, Windsor and Pretty Little Thing.

She grew up a fan of the Golden State Warriors, especially Stephen Curry.

She has been an advocate for free2luv on Instagram. She is a member of TikTok group The Bay House FL.

She has a younger brother named Angel and a younger sister named Alexa. Her mother Christine is Puerto Rican and Ecuadorian and her father is Mexican. She dated fellow TikTok star Joseph Centeno until April 2021.

Jazlyn G Is A Member Of