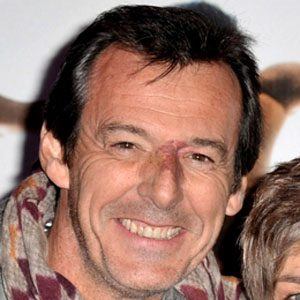 Best known for hosting the French TF1 network's show Les douze coups de midi, he also had a career as an actor, appearing in such television series and specials as Le Monde est Petit and Joséphine, ange gardien.

Before becoming a television host (and later, an actor), he worked as a radio presenter. His early television hosting credits and voice-over spots include Les Guignols de l'info (on the Canal+ station) and Les Z'amours (on the France 2 network).

He provided voice-over work for the TF1 broadcast of the game show The Price Is Right.

He was born in Toulouse, France. While working as a television host and actor, he raised four children.

He and Nikos Aliagas both hosted popular French television programs.

Jean-Luc Reichmann Is A Member Of