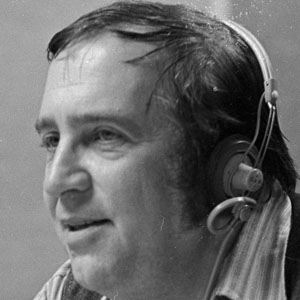 He served in the U.S. Army Signal Corps during World War II.

He had a longstanding radio career and became famous for a prank he pulled on listeners where he reviewed a book that did not exist (he later co-wrote the book when it became in demand).

He was married four times and had one son, Randall, and one daughter, Adrien.

Peter Billingsley played Ralphie Parker in A Christmas Story, a character loosely based on Shepherd himself.

Jean Parker Shepherd Is A Member Of