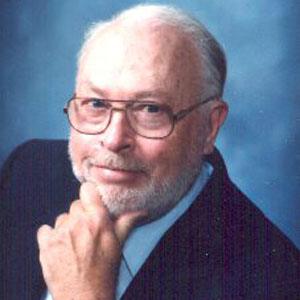 Award-winning writer who took home the Random House award in 1956 and was nominated for an Emmy for his work on children's show Papa and Me in 1976.

He graduated from Duke University with a degree in English.

In 1956, he won the Random House award for his contributions to screenwriting.

He married Betty Jane Folker in 1956 and later had four children with her.

He worked on the Andy Griffith Show, which starred the famous actor.

Harvey Bullock Is A Member Of