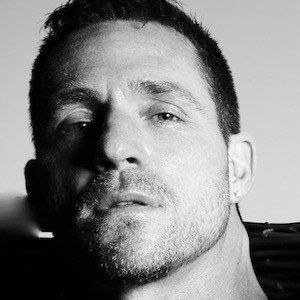 Artistic director of the Paris-located Four Seasons Hotel George V who specializes in floral designs and installations. He has authored books called Flowers by Jeff Leatham and Flowers by Design. He also starred in the docu-series Flowers Uncut.

Before working in Paris, he worked at the Four Seasons Hotel in Beverly Hills, California.

In 2014, he was awarded "Chevalier de L'Order des Arts et Letters," the French government's most prestigious honor given to a person who significantly contributed to French culture.

He was married to Colton Haynes for six-months in 2017.

Clients of his have included Tina Turner, Madonna, Celine Dion and Oprah.

Jeff Leatham Is A Member Of