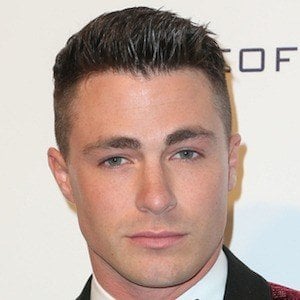 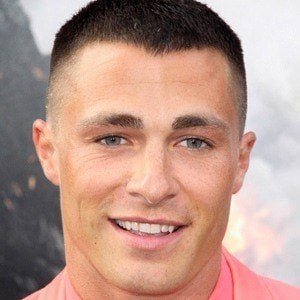 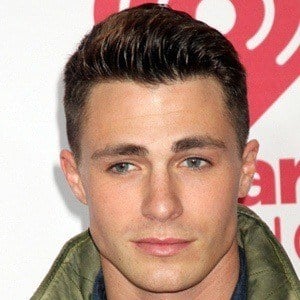 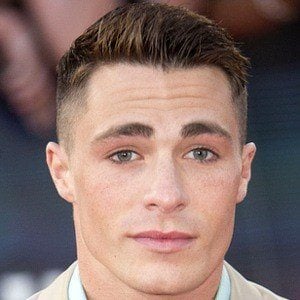 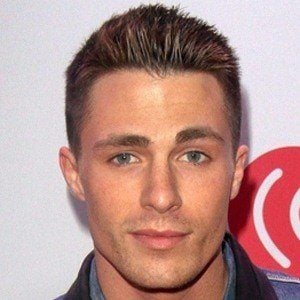 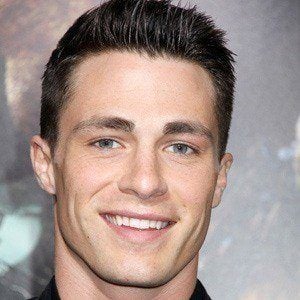 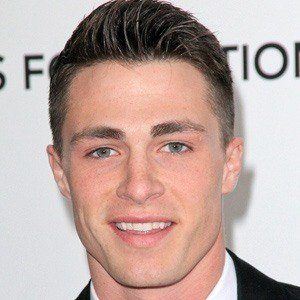 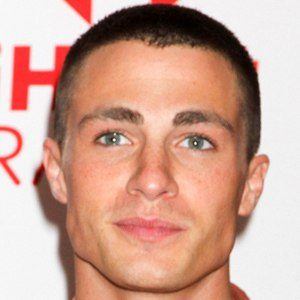 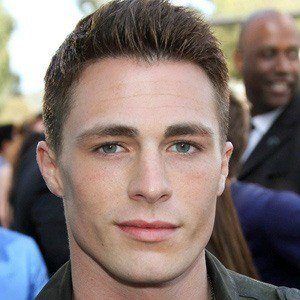 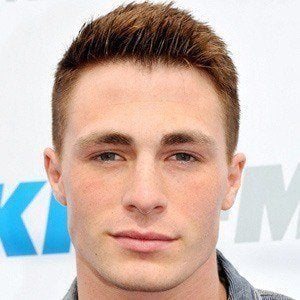 Played the role of Scott McCall's high school nemesis in the television series Teen Wolf and Roy Harper in the superhero television series Arrow. He was also cast in a supporting role in the 2015 film San Andreas.

He began his career as a model at age 15 for brands such as Abercrombie & Fitch, Ralph Lauren and more.

He played one of the lead roles in the short-lived television series Look.

He is the youngest of six; he has three sisters and two brothers. He married Jeff Leatham in 2017 and they split six months later.

He had a small, uncredited role in the first Transformers movie with Shia LaBeouf and Megan Fox.