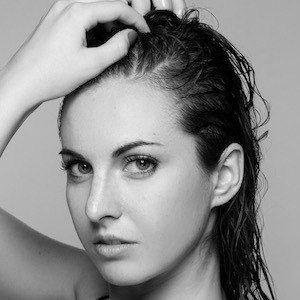 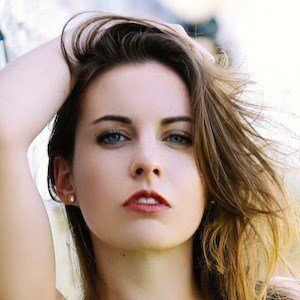 Actress and model who rose to fame for her broadcasts on Live.me, earning upwards of 50,000 fans and growing.

She majored in communications and theater at the University of Massachusetts Amherst, graduating in 2015.

She holds a class B CDL drivers license after working as a bus driver all throughout college.

She grew up in Berlin, Massachusetts, one of three sisters. She later moved to Los Angeles, California to pursue her acting career.

She and Sumita Cheetah are both social stars who found fame on Live.me.

Jen DePlanche Is A Member Of