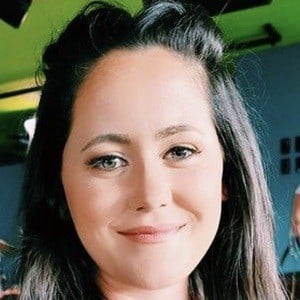 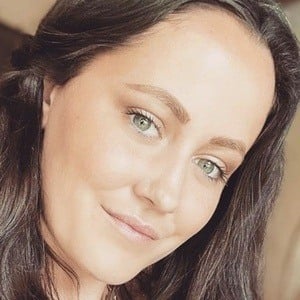 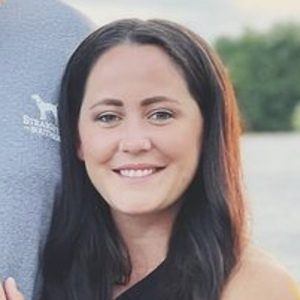 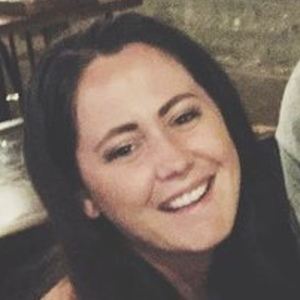 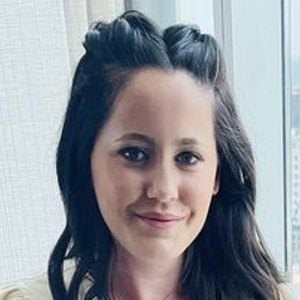 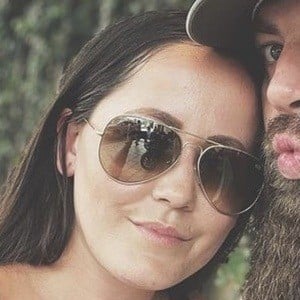 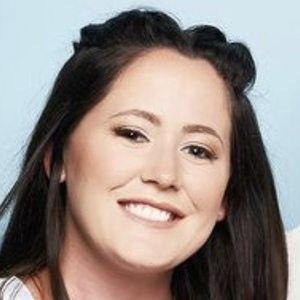 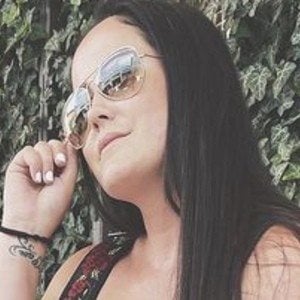 Star of the hit reality series Teen Mom 2 who has an enormous presence on social media, with more than 2.9 million followers on Instagram.

She burst into the national spotlight when she first appeared on 16 and Pregnant.

She used to post vlogs to her YouTube channel luhviinxnelle. She also would hold live broadcasts via UStream.

She was married to Courtland Rogers for two years. Her first son, Jace Vahn Evans, was born on August 2, 2009. Jace's fathers name is Andrew Lewis. Her second son, Kaiser Orion Griffith, was born on June 29, 2014, his father being Nathan Griffith. She and Griffith were briefly engaged. She married David Eason in 2017 and the two separated in 2019 but reunited in 2020. She and Eason had a daughter named Ensley in 2017.

She and Farrah Abraham both appeared on Teen Mom and 16 and Pregnant.

Jenelle Evans Is A Member Of