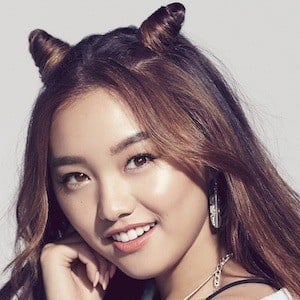 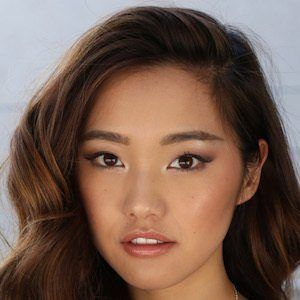 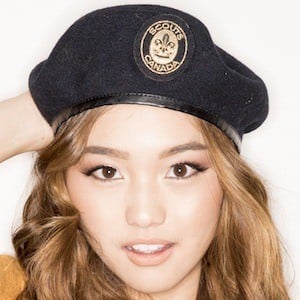 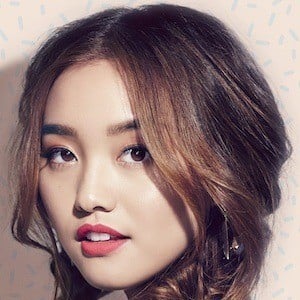 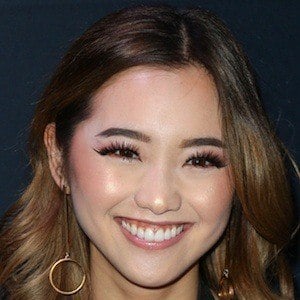 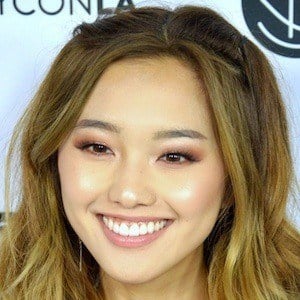 Korean-American video blogging YouTuber who offers her viewers style musings, tutorials, and lifestyle advice on her channel ClothesEncounters, which has earned over 3.1 million subscribers. She has been signed by the RARE Global talent agency.

She started working when she was 15 years old, starting at Baskin Robbins, before she started doing YouTube full time.

She was flown out to New York for fashion week in September of 2012. She majored in communications at UC Davis. She has also started a book club called the Curl Up Club.

She was born and raised in Los Angeles. She has an older brother named James. In 2016, she got engaged to Ben Jolliffe. They married in August 2018. The couple welcomed a son named Lennon in September 2021.

She was wished a happy birthday by Marzia Bisognin on Twitter for her 23rd birthday. She and Marzia also did a Christmas swap in 2014.

Jenn Im Is A Member Of