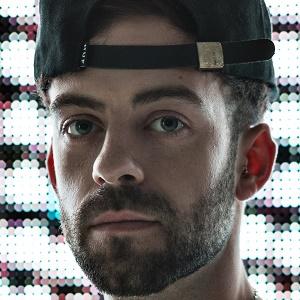 Known for being a member of the English rock band Young Guns. They are well known for their title track single "Bones" which reached #1 on the on the Billboard Active Rock charts in May 2013.

He became of a member of the band in 2007, replacing previous drummers Alex Greenhill and Pete Little.

The band's debut album is titled All Our Kings Are Dead. They first released an EP called Mirrors.

He and Gustav Wood perform together in Young Guns.

Ben Jolliffe Is A Member Of