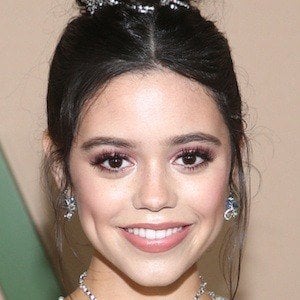 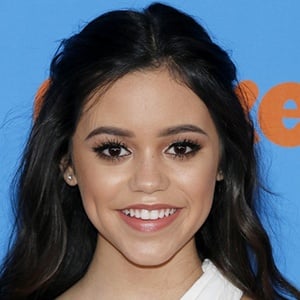 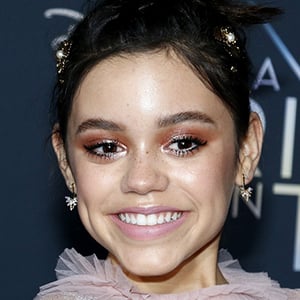 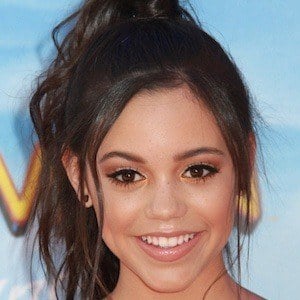 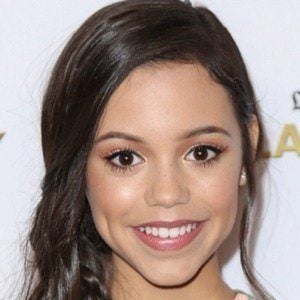 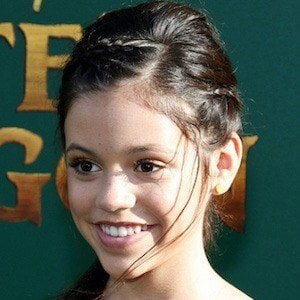 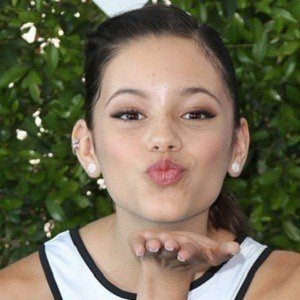 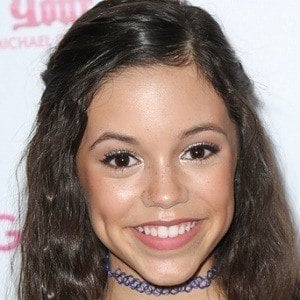 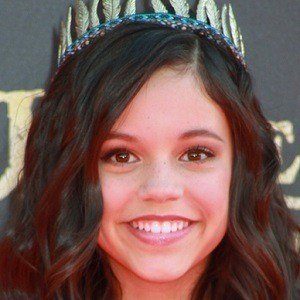 Famous for her childhood role on The CW's Jane the Virgin, she also acted in the FOX series Rake and was cast in the comedy series Richie Rich. In 2016, she began playing the role of Harley Diaz in Stuck in the Middle and Princess Isabel in Elena of Avalor. Additionally, she plays Ellie Alves on the Netflix series You.

She began her television acting career at the age of eight, appearing in episodes of Rob, Days of Our Lives and CSI: New York.

She spent her early years in Southern California's Coachella Valley. She has three sisters, Mia, Aliyah, and Mariah, as well as two brothers: Isaac and Markus. She also has a dog named Anna.

She starred in Jacob Sartorius's music video for his hit "Chapstick" in 2017.

Stuck in the Middle
Jane the Virgin
Bizaardvark
More