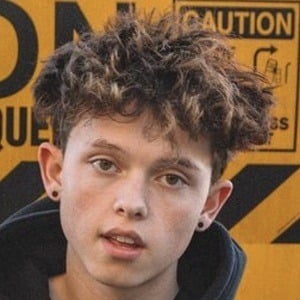 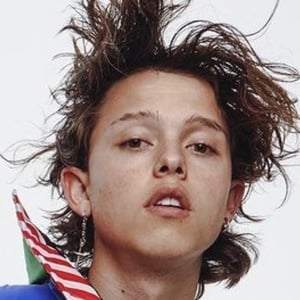 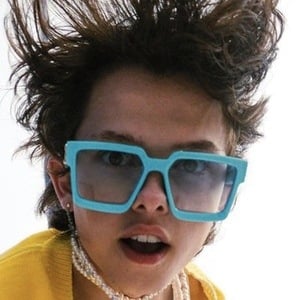 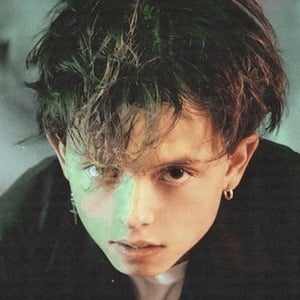 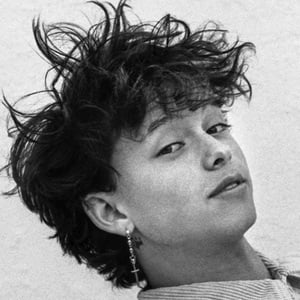 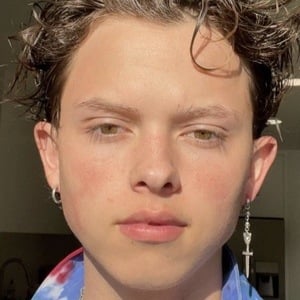 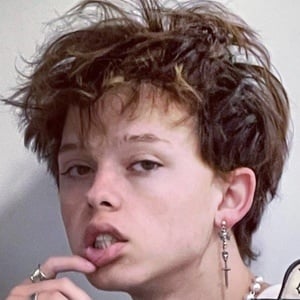 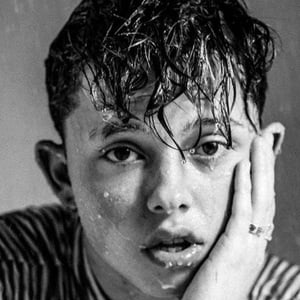 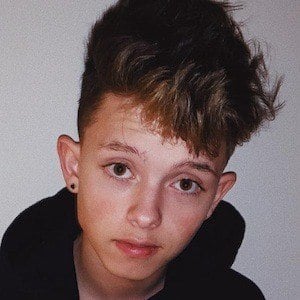 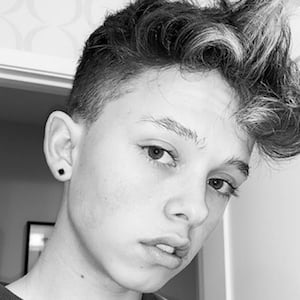 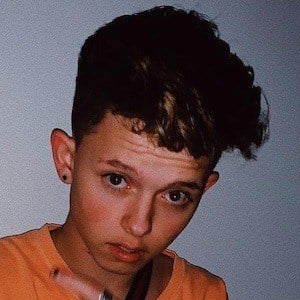 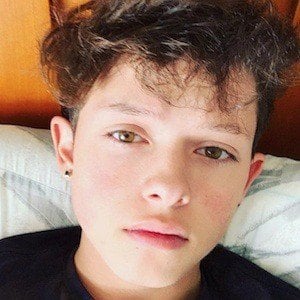 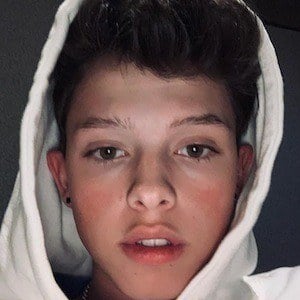 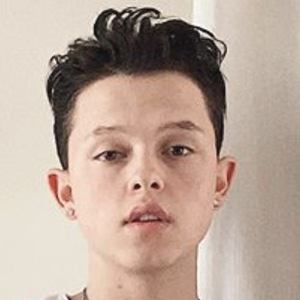 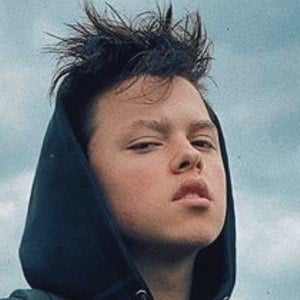 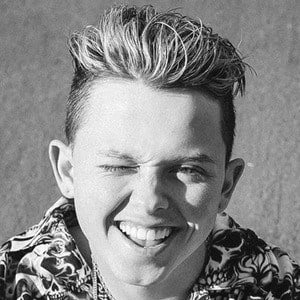 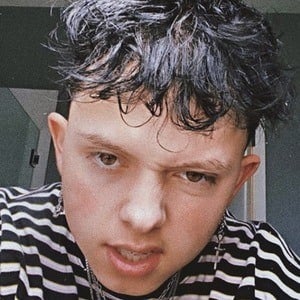 Social media star and singer who has earned over 10 million followers on Instagram and more than 23 million fans on TikTok. He released his first single "Sweatshirt" on May 3, 2016 and his debut EP The Last Text dropped on January 20, 2017. He first gained mainstream attention on musical.ly through his lip sync videos of popular songs.

He posted his first video to Vine on August 17, 2014, but didn't begin posting regularly until February of 2015. The first video was static and was a message against bullying.

He has more than 2.9 million subscribers on YouTube. He released his third single, "All My Friends," on his 14th birthday. In 2017, he launched a secondary YouTube channel to vlog his life called Life of Jacob.

Born in Tulsa, Oklahoma, he was adopted and raised in Virginia. His social media is managed by his mother. His mom appeared in his Vine videos. He has an older sister named Caroline, and a cat named Prince. His birth name is Rolf Jacob Sartorius. Rolf is also the name of his father and grandfather. He dated Stranger Things star Millie Bobby Brown for about half a year starting in late 2017.

Hayden Summerall, Zach Clayton, and Luna Blaise signed up to join him on the Left Me Hangin' Tour.