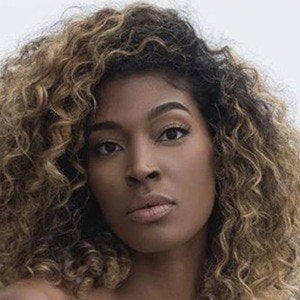 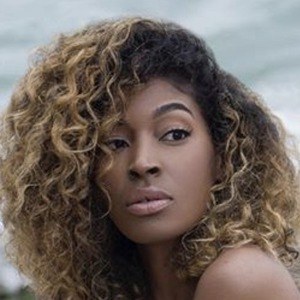 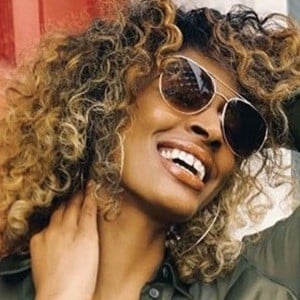 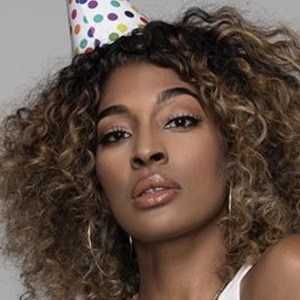 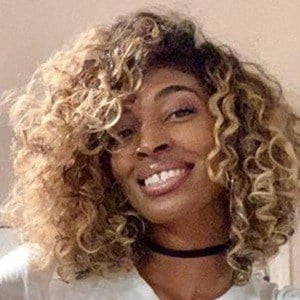 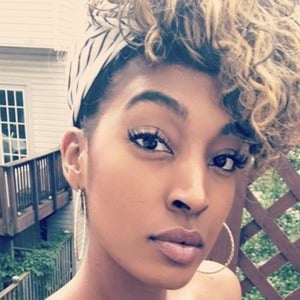 Singer and comedienne known for her unique mix of comedy and sheer vocal talent on her Instagram account. She has earned more than 480,000 followers posting short song covers, photos, and jokes about relationships and much more.

After studying at Trinity Washington University, she then moved to Trinity University in San Antonio, Texas.

In 2012, she released the mixtape VANITY VOL I. to her Miss Jay Bandcamp account.

Jennah Brittany Is A Member Of