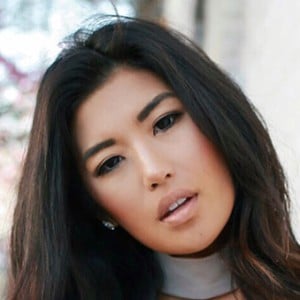 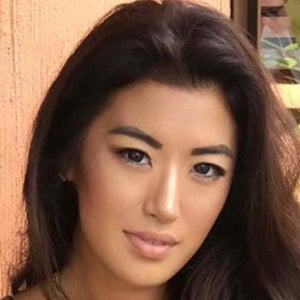 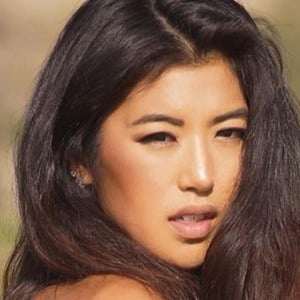 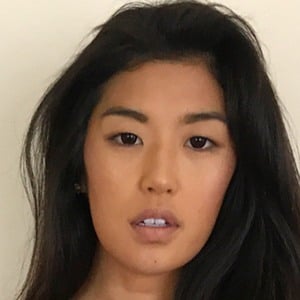 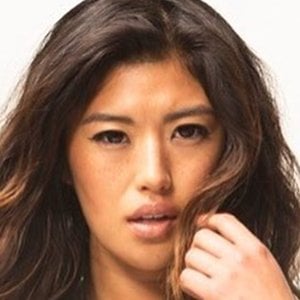 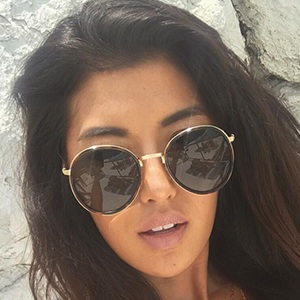 Reality television contestant and model most famous for her appearance on the 29th season of CBS' The Amazing Race, where she competed with Kevin Ng and finished in 11th place. She is also the author of the travel and lifestyle blog Jennventures.

She was raised in Palos Verdes, California.

She is a former Miss Korea California and has been featured in Esquire.

She has a brother and has US and Australian passports.

She competed against the likes of snowboarder Matt Ladley on The Amazing Race.

Jennifer Lee Is A Member Of