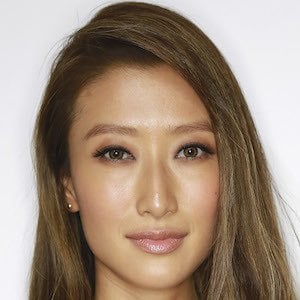 Hong Kong model and actress who is known for her appearances in a range of feature films. She is best recognized for having starred as Cho Man-Yee or Pearl Tso in the film Bruce Lee, My Brother. She is also known for her modeling work which she shares through social media for her over 220,000 Instagram followers.

She attended the University of British Colombia where she earned her bachelors degree in Psychology. She then started her acting career in 2010 with her debut in the feature film Young Bruce Lee where she played Cho Man-Yee.

She is known for having participated in The Amazing Race Canada where she starred as a pit stop greeter.

She has a brother named Nicholas Tse who is also a fellow actor.

She starred alongside Sammo Hung and Andy On in the 2012 feature film Naked Soldier.

Jennifer Tse Is A Member Of