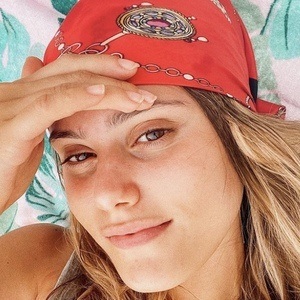 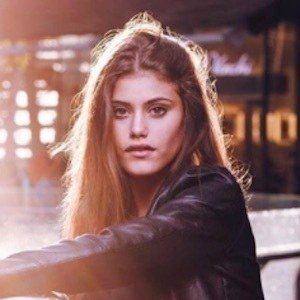 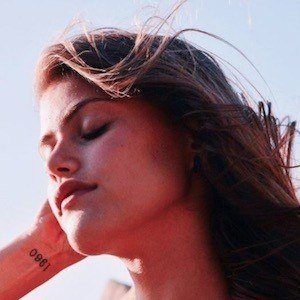 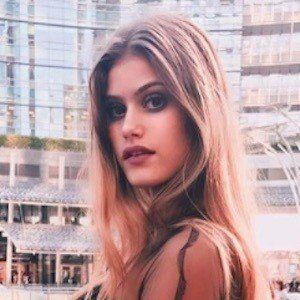 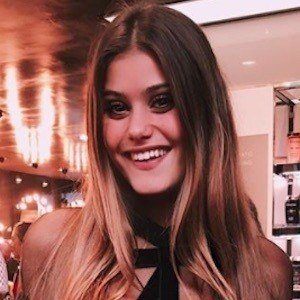 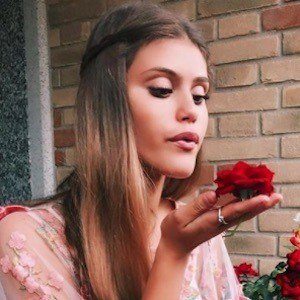 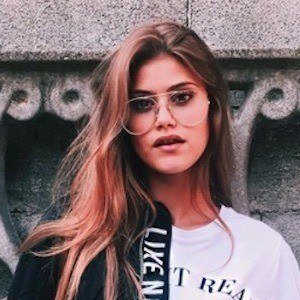 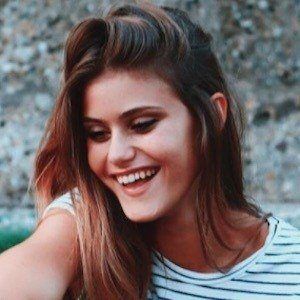 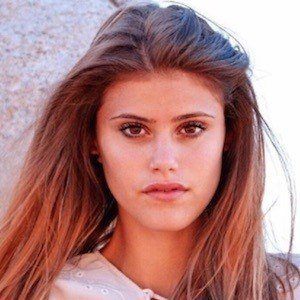 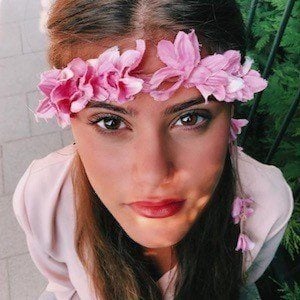 Reality star who became one of the 18 teenagers chosen to star on the Rai2 TV series II Collegio (The College). Also an actress, she has appeared on the Italian TV show Un passo dal cielo 5 and the 2019 short film Happy Birthday.

She made her reality show debut while still in high school at the age of 16.

Being somewhat of a social media sensation, she has earned more than 1.3 million Instagram followers.

She comes from Limbiate, Italy. She dated social star Tancredi Galli in 2017.

She and Marika Ferrarelli both starred on the Italian reality show II Collegio.

Jenny De Nucci Is A Member Of