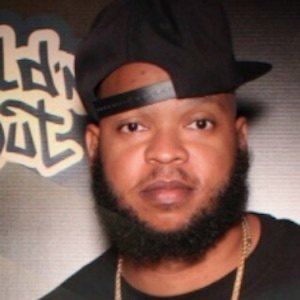 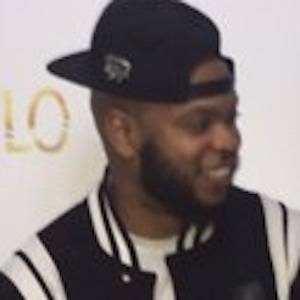 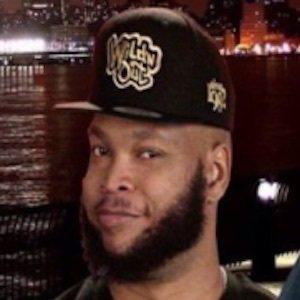 Standup comedian otherwise known as Comedian Burpie. He has been seen competing on Last Comic Standing and the YouTube series Shaq's Next Allstar. He was also a finalist in the 2012 Miller Lite Comedy Search.

His was inspired to begin standup when his bank co-worker suggested he give it a shot and "stop wasting his life away." He took to the stage in 2009 and never looked back.

Outside his live appearances, he has performed on episodes of Wild N' Out and Joking Off, amongst other shows.

He was born in Bowling Green, Virginia to James and Anita Alsop. He has three older sisters, Nickey, Jakema, and Jaime, and an identical twin brother, James.

He has opened for numerous A-list comedians including Dave Chappelle, Erykah Badu, and Hannibal Buress.

Jeremy Alsop Is A Member Of