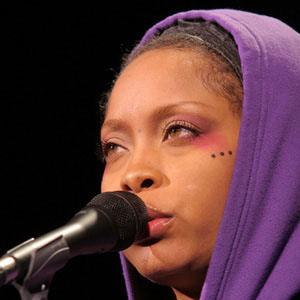 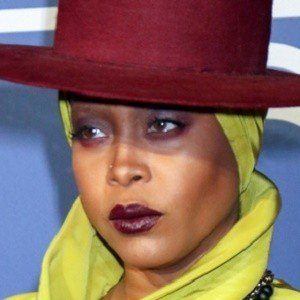 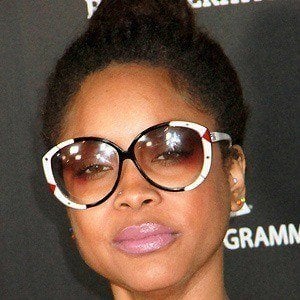 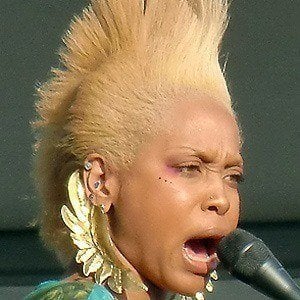 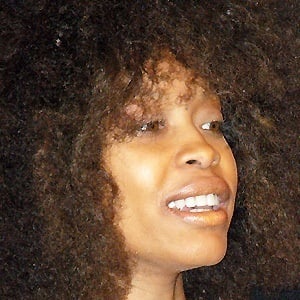 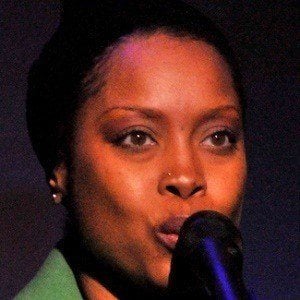 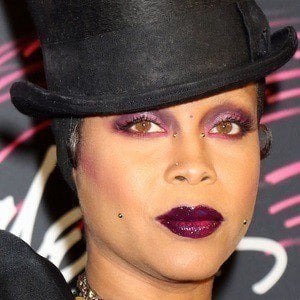 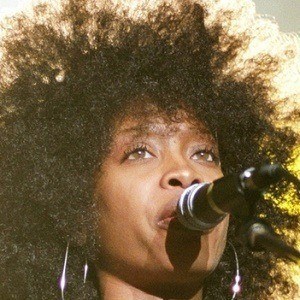 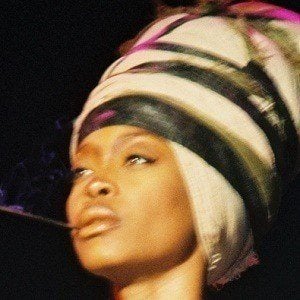 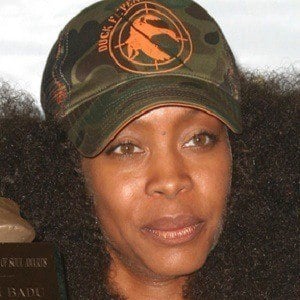 American R&B singer-songwriter who was instrumental in the creation and rise of the neo soul sub-genre. She has released singles like "On & On," "Honey," and "The Healer."

She became invested in her cultural roots at age fourteen, which heavily influenced her music. She started theatre studies at Grambling State University, but left to devote all of her time to music.

She was one of People Magazine's 50 Most Beautiful People in 1998.

She had her son Seven with ex-boyfriend Andre 3000. She also has two daughters named Puma and Mars.

She has been compared to Billie Holiday as a musician.

Erykah Badu Is A Member Of