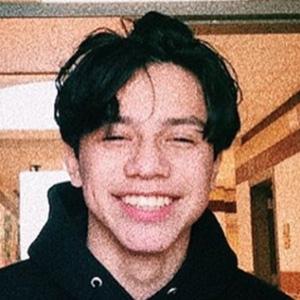 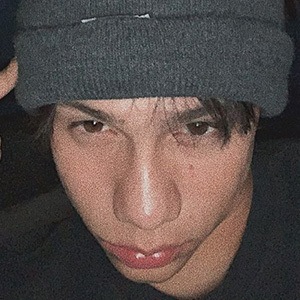 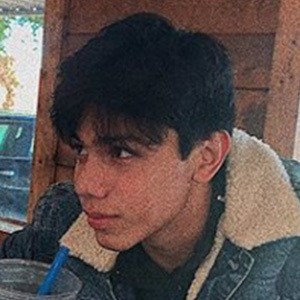 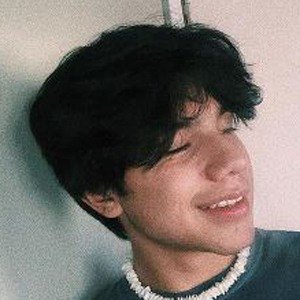 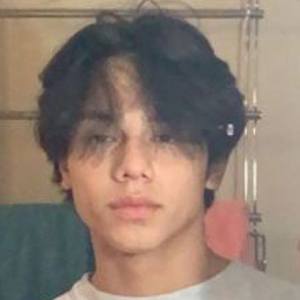 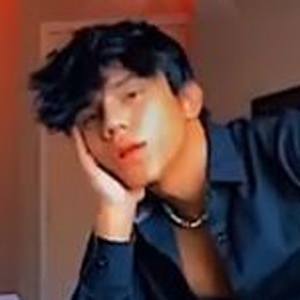 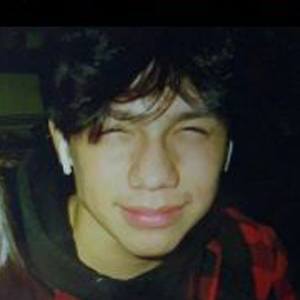 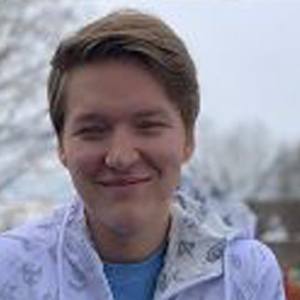 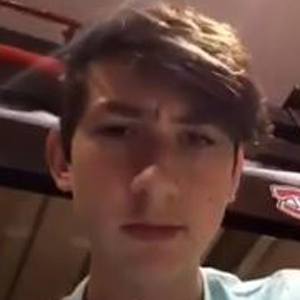 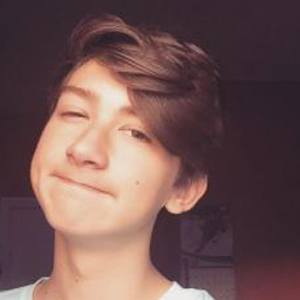 Social media personality who has gained fame for his self-titled TikTok channel. He has risen in popularity for his lip-syncing to popular music, dubbing, and modeling.

He has seen his audience on TikTok grow to more than 90,000 fans. He has also posted photos from his everyday life to his jeshuapadilla1 Instagram account. He began competing on the swim team in high school.

He has three sisters. He has lived in Mansfield, Texas.

He and Hisham Baek are both popular lip-syncers and models on social media.

Jeshua Padilla Is A Member Of