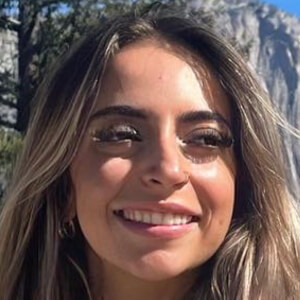 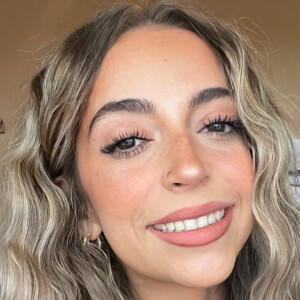 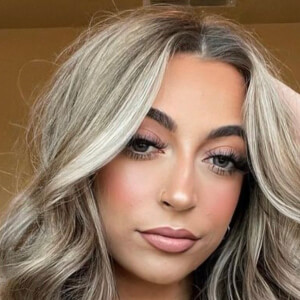 Crowned TikTok star with over 450,000 fans and more than 8 million hearts on her jessditirro account.

She started posting to Instagram in 2014 and she launched her musical.ly account in August 2015. One of her first jobs was working at a McDonald's.

She has four tattoos, including one on her ankle that matches tattoos her mother and sister have and one on her arm of a palm tree.

She was raised with four siblings. Originally from Ohio, she moved to California in the summer of 2015.

She has collaborated on musical.ly videos with her close friend Danielle Renaee.

Jess DiTirro Is A Member Of