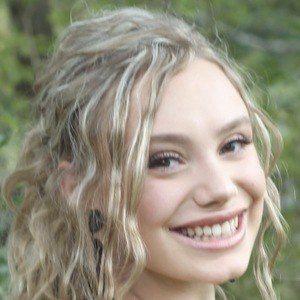 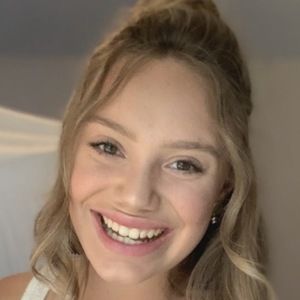 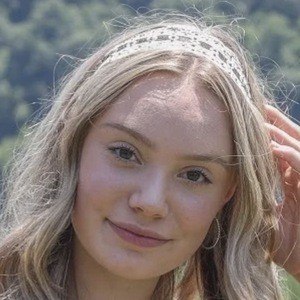 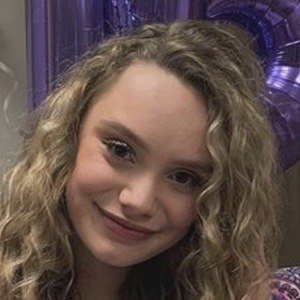 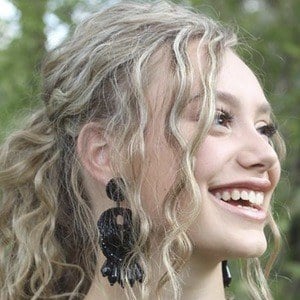 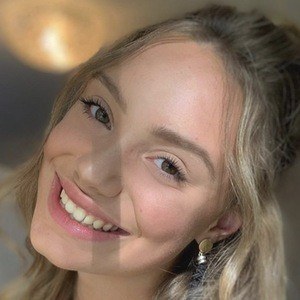 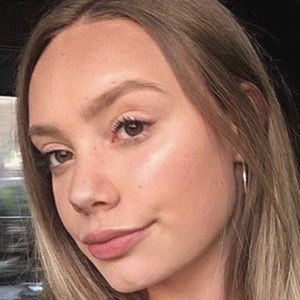 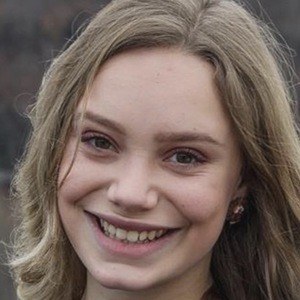 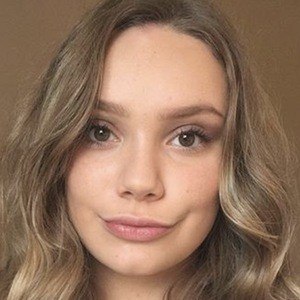 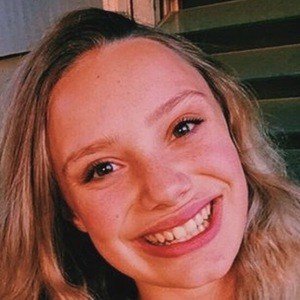 Social media personality and dancer who is known for her sizable presence on Instagram. She often posts highlights from various dance competitions, as well as photos and videos providing a glimpse into her personal life.

She began posting to Instagram on December 7, 2012. Her first photo was a selfie of herself.

She has garnered more than 30,000 followers to her Instagram page. She has appeared as a member of the ALDC Elite dance team, which has appeared on the reality show Dance Moms.

She has a brother named Nick.

She has danced alongside Sarah Hunt on jazz, hip-hop, and contemporary teams.

Jessa Kinter Is A Member Of