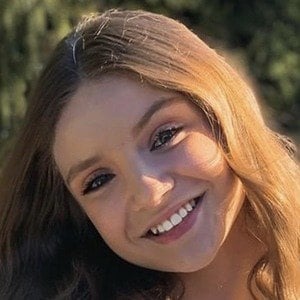 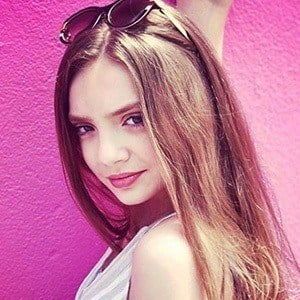 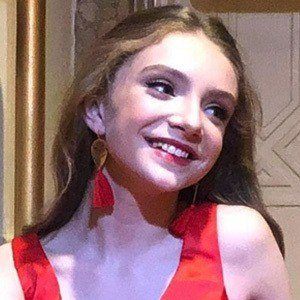 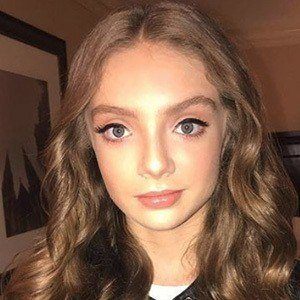 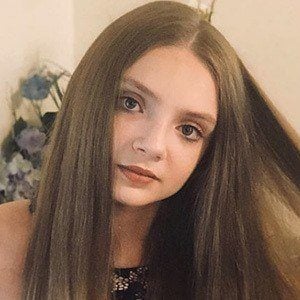 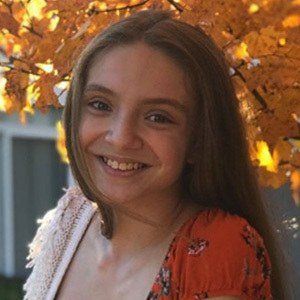 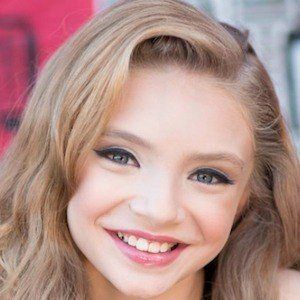 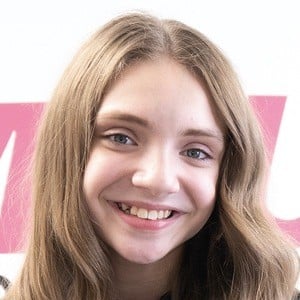 Competitor at the Abby Lee Dance Company who is well known for appearing on the hit reality show Dance Moms.

She first appeared on Dance Moms in an episode called "Lights! Camera! Dance."

She landed the part of Clara in a production of The Nutcracker in 2014.

Her parents names are Christy and George. She has a younger brother named Isaiah.

She is friends with fellow dancer Mackenzie Ziegler.

Sarah Hunt Is A Member Of