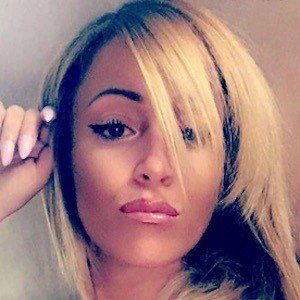 French reality star who rocketed to fame in 2016 competing as a member of Team Amelie on the second season of Friends Trip.

Long before appearing on Friends Trip, she joined Twitter in November 2012.

Since making her reality debut, she has become increasingly popular on social media with more than 20,000 fans on Instagram.

Like Martin Medus, she is a popular French reality star.

Jessica Fallea Is A Member Of