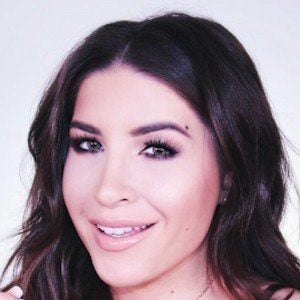 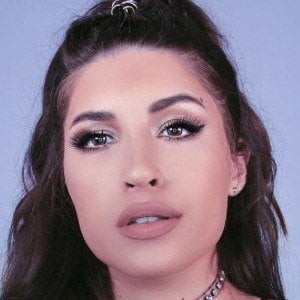 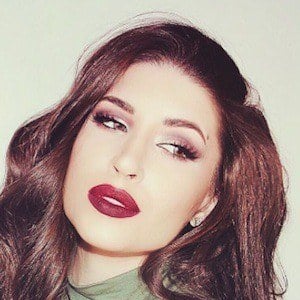 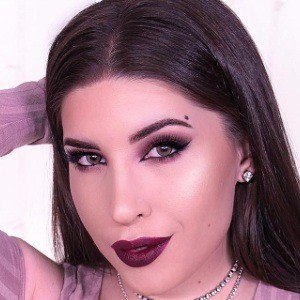 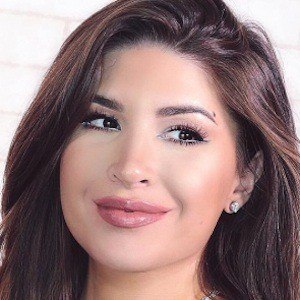 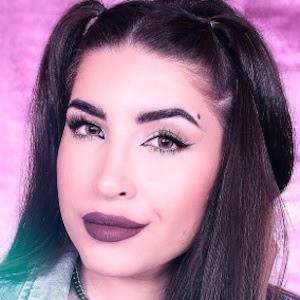 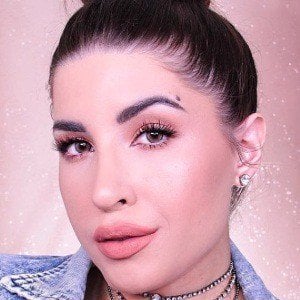 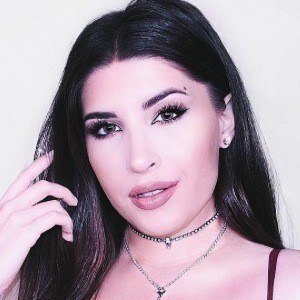 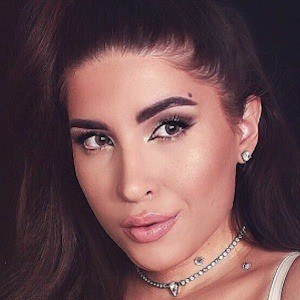 YouTuber whose beauty and style channel, MissJessicaHarlow, has been viewed over 83 million times. She also runs a personal blog as well as a popular Instagram account, the latter of which has earned more than 120,000 subscribers.

She was born in New York City and attended an all-Greek private school.

She worked the red carpet for the 2014 Primetime Emmy Awards.

Her mother was a singer and her father was a construction worker. She is an only child.

The first YouTube tutorial she posted was one inspired by model Dita Von Teese.

Jessica Harlow Is A Member Of