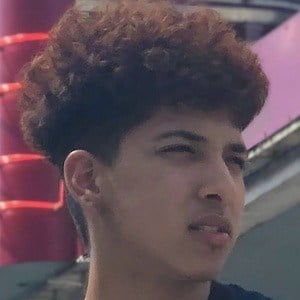 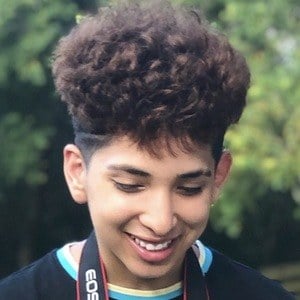 Famous for comprising one-half of the Jess & Jes YouTube channel. Alongside his long-time girlfriend, he has grown hugely in popularity for their challenges and pranks.

He began his YouTube channel with his first video "HICKEY PRANK ON BOYFRIEND (GONE WRONG)" in March 2019.

His girlfriend's name is Jesica.

He and Camille Trinidad are both prominent couples' vloggers on YouTube.

Jessie Ray Cantu Is A Member Of