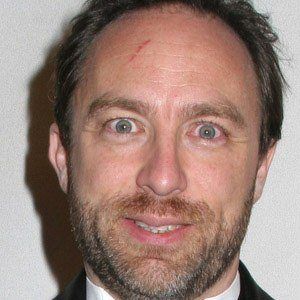 He received criticism for the accuracy of the content that was published on Wikipedia.

He was married to Christine Rohan from 1997 to 2010. He married a third time to Kate Garvey in 2012. He has daughters named Ada and Kira.

He and Mark Zuckerberg were both pioneers of the Cyber Age.

Jimmy Wales Is A Member Of