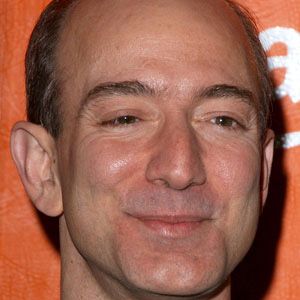 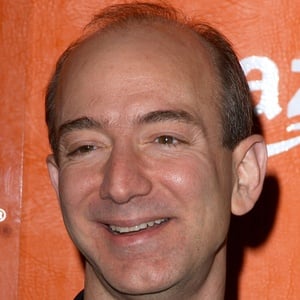 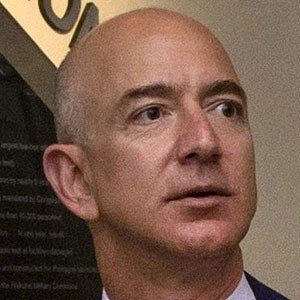 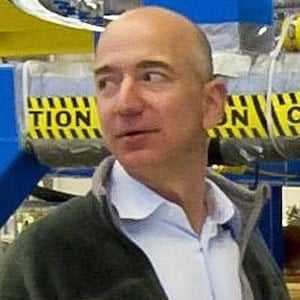 Billionaire and founder of Amazon.com. In 2013, he purchased The Washington Post. He is considered to be an e-commerce pioneer and consumerism revolutionary. His company Bezos Expeditions is a partial funder of businesses such as Airbnb, Twitter, and Uber.

He invested $42 million in the Clock of the Long Now, which was mechanized to keep time for 10,000 years. He was named "richest man in modern history" after his net worth went up to $150 billion in July 2018.

He was born to a teenage mother and was later adopted by his stepfather Miguel Bezos. He married novelist MacKenzie Bezos in 1993 and after more than 25 years together they separated in early 2019. The couple had four children together. He has been dating Lauren Sánchez.

Jeff Bezos Is A Member Of