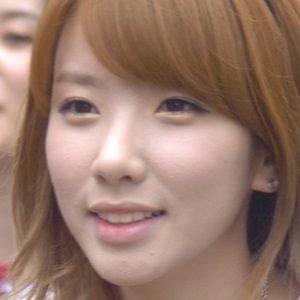 Multi-talented singer, actress and MC who rose to prominence as the lead singer of the K-pop girl group Rainbow. The group disbanded in 2016, she signed with Dmost Entertainment in 2017.

She majored in music at Hanyang Women's University. She went on to join a rock band where she stayed until she joined Rainbow in 2009.

She has also been a member of the Rainbow sub-group Rainbow Pixie, a trio including bandmates Seungah and Hyunyoung.

She was born Kim Jisook in Paldal-gu, Suwon-si, South Korea. Her mother died of a chronic disease on July 4th of 2011.

She has often been compared with fellow K-pop star Kim Tae-yeon of Girls Generation.

Jisook Is A Member Of