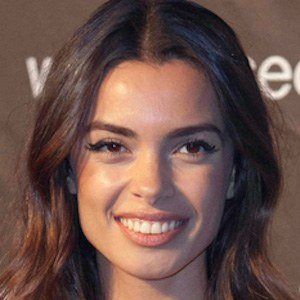 Model best recognized for her print work, she has appeared in editorials for Elle magazine and starred in advertising campaigns for brands like Jimmy Choo.

She is an Instagram superstar, earning upwards of 700,000 followers on the photo sharing app.

She married longtime boyfriend and soccer star Dani Alves in July 2017 in a secret ceremony.

Both she and fellow model Xavier Serrano are signed to Sight Management.

Joana Sanz Is A Member Of