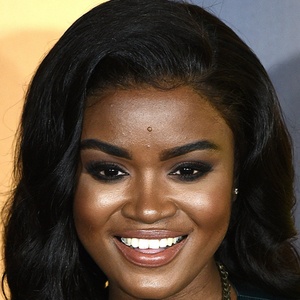 Reality television personality who is recognized for having competed on the thirteenth season of The Apprentice UK. On the program she made it to the final five being "fired" after the interview stage.

She worked as a digital marketing manager prior to appearing on The Apprentice.

She launched a fashion blog and e-store in 2017.

She is originally from Gambia.

On The Apprentice UK she competed for a position to work for Alan Sugar.

Joanna Jarjue Is A Member Of