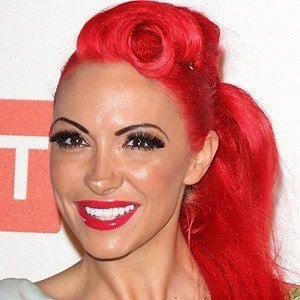 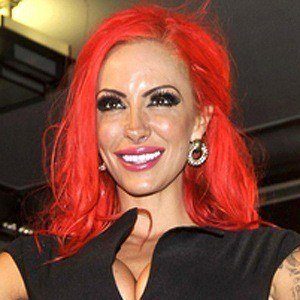 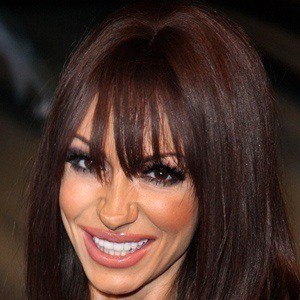 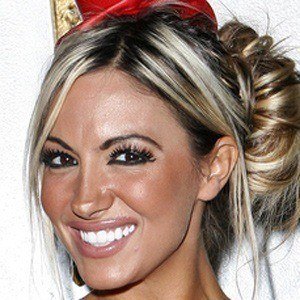 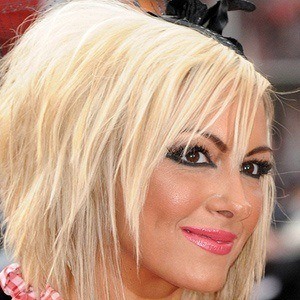 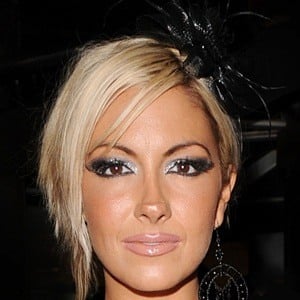 English model who initially gained fame for adult modeling. She starred in her own reality show Totally Jodie Marsh: Who'll Take Her Up the Aisle?

She grew up with her family in Brentwood, Essex.

She appeared in Muscle and Fitness magazine after bodybuilding in 2009.

She married Matt Peacock in 2007 after appearing on her television show with him, but the couple divorced two months later. She then married James Placido in 2015 but divorced in 2017. She has one brother, Jordan Marsh.

She competed on Celebrity Big Brother 4, which was won by fellow model Chantelle Houghton.

Jodie Marsh Is A Member Of