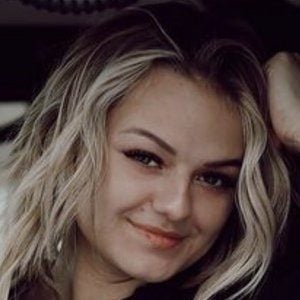 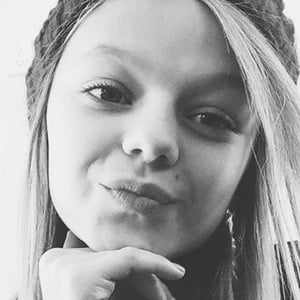 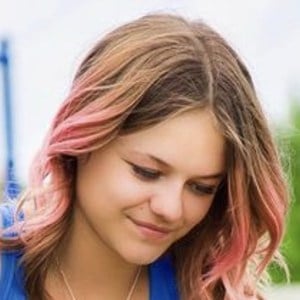 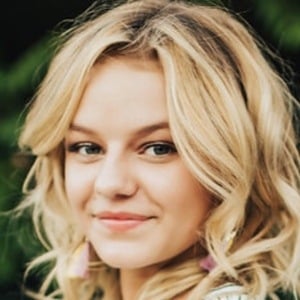 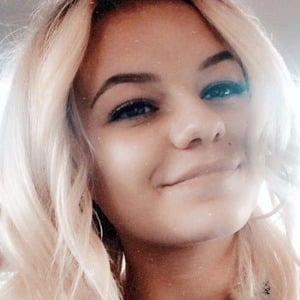 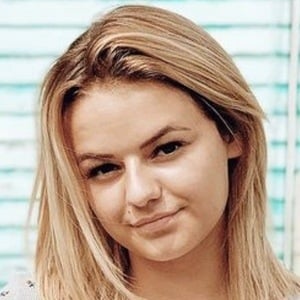 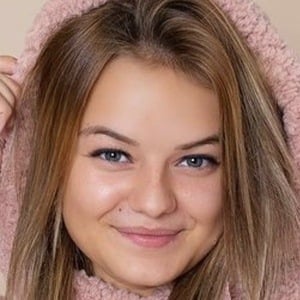 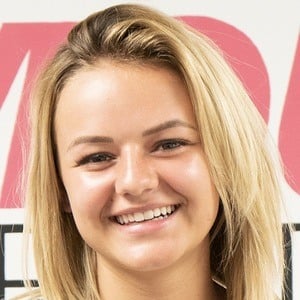 Eldest child of the LeRoy family who is featured on the YouTube channel The LeRoy's, which is run by her parents Cory and Shanna LeRoy. The channel has earned over 1.4 million subscribers.

Her mother is the original creator of the LeRoy's YouTube channel; she debuted in their first video titled "Meet My Family" in January of 2016.

She was a dancer growing up, and would participate in school assemblies. She has her own channel titled Kesley Jade with over 500,000 subscribers.

She has younger siblings named Rhett, Reese and Perri. Her younger brother Logan died at just 8 months old in 2006. She is often pictured with YouTuber Chad Franke from 8 Passengers. Brock Mikesell became her boyfriend.

She is good friends with YouTuber Klai Bennett and has been featured on her family's channel as well.