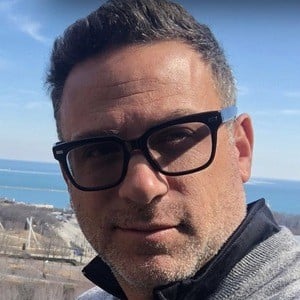 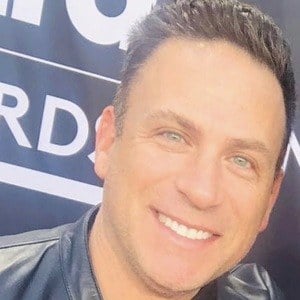 Father of Andi Mack star Asher Angel who developed his own significant fan base on Instagram. With the help of pictures of his famous son, he has earned over 50,000 followers on his @angeljody account.

He raised his family in Paradise Valley, Arizona.

He posted a family summer vacation photo on Instagram from Park City, Utah in July 2018.

He celebrated his 20th wedding anniversary with his wife Coco in March 2017. In addition to Asher, he has a daughter named London and a son named Avi.

He became the father of a child who found huge success on the Disney Channel like Billy Ray Cyrus.

Jody Damon Angel Is A Member Of