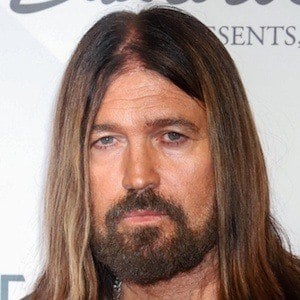 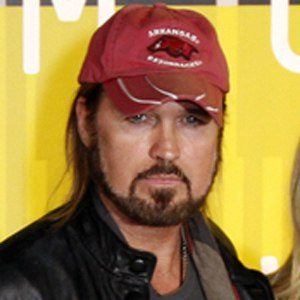 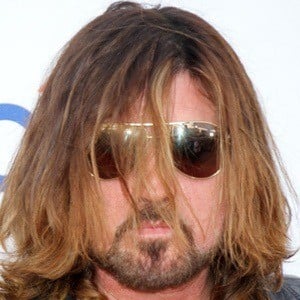 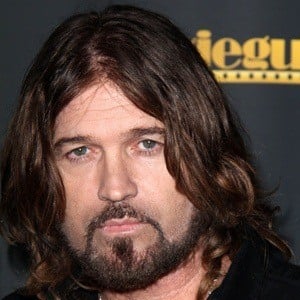 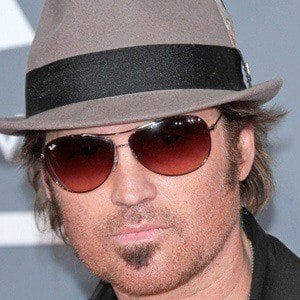 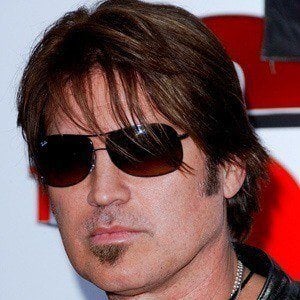 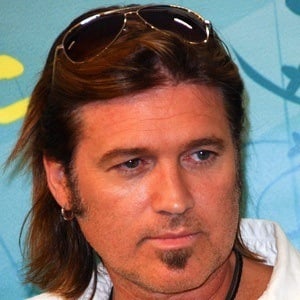 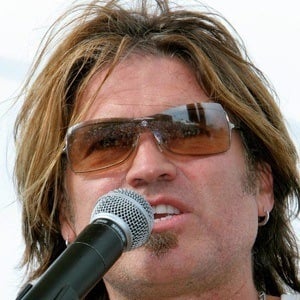 Country singer best known for his #1 single "Achy Breaky Heart" from his 1992 U.S. certified 9x multi-platinum debut album Some Gave All. He starred on the TV series Doc from 2001 to 2004 and on Disney's Hannah Montana alongside his daughter Miley from 2006 to 2011.

He began singing when he was four years old and later on received a baseball scholarship to Georgetown College before pursuing music as a career. He dropped out of college to play music with the band Sly Dog.

He wrote the song "Pictures Don't Lie" for the Red Hot Organization's AIDS benefit concert in 1994.

He married Cindy Cyrus in 1987. After their divorce in 1991, he married Tish Cyrus on December 28, 1993. Billy Ray and Tish announced their impending divorce in 2013. He has a total of six children, Miley, Noah, Trace, Braison, Christopher, and Brandi.

In 1993, he provided vocals on the Dolly Parton single "Romeo."

Billy Ray Cyrus Is A Member Of