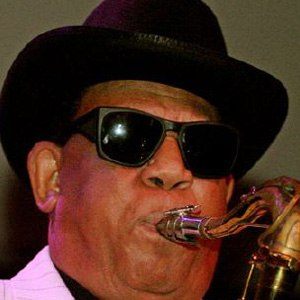 He was offered the chance to fill in for an absent saxophonist with a local band in 1941 and toured with them in the American Midwest.

He had a stroke in 2005 and retired from musical performances and recordings.

He was born in Austin and raised in a suburb of Bastrop.

Both Houston and Charles Miller spent most of their musical careers based in Los Angeles.

Joe Houston Is A Member Of