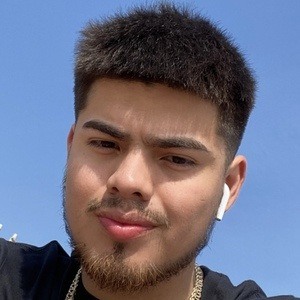 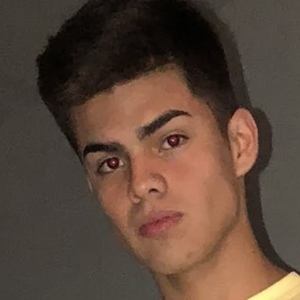 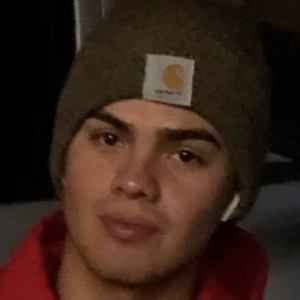 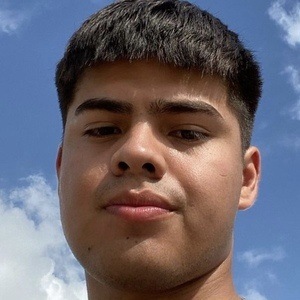 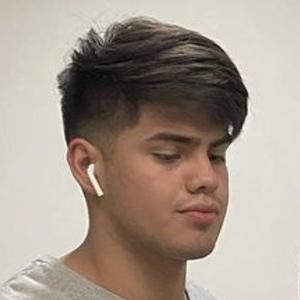 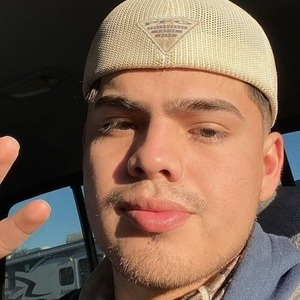 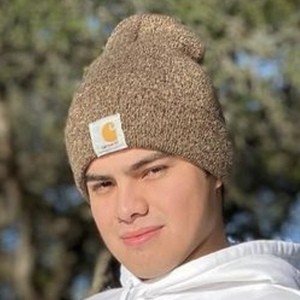 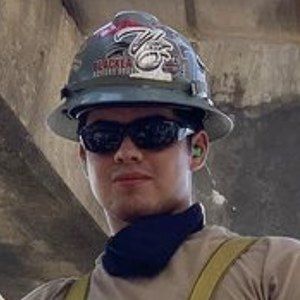 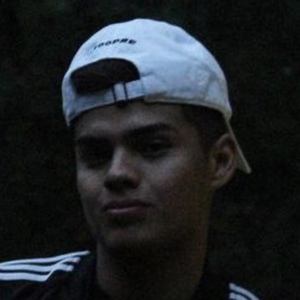 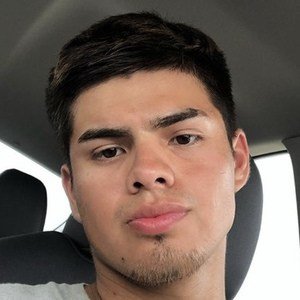 American TikTok star who built a loyal fan base with his lip sync TikToks, which were typically filmed in black and white. His account was under the name beyondwjoe. He posts his original music on SoundCloud.

He began posting videos to his YouTube channel, also called beyondwjoe, in June 2017.

He has a brother and a sister. He got married to Lizbett Trevino. He has a daughter named Arabella.

Joe Trevino Is A Member Of