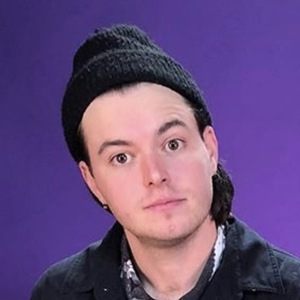 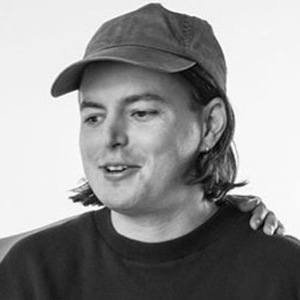 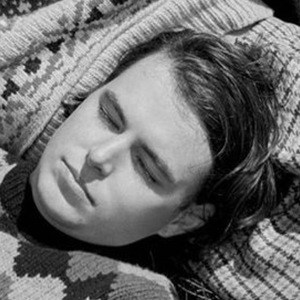 Drummer and producer behind the R&B trio Wet who rose to fame on SoundCloud. They are popular for their debut album Don't You with Columbia Records. They were named the Most Promising Group in Music by The Fader in 2015.

He and Wet group members met in college at New York University.

He and Wet's vocalist Kelly Zutrau were previously in a band called Beauty Feast in 2007.

He grew up in North Shore, Boston, Massachusetts.

He and Wet made an appearance on The Tonight Show starring host Jimmy Fallon.

Joe Valle Is A Member Of