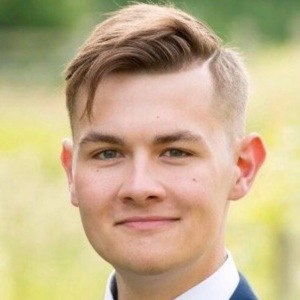 Famous for his participation in the sixteenth series of Big Brother UK, this youngest housemate and aspiring lawyer and Conservative Party politician was nominated for eviction several times but survived to see the show's later rounds.

At the time of his entry into the Big Brother house, he was serving as a Welsh community councillor.

He was born and raised in Cardiff, Wales.

He and Toya Washington were Big Brother UK participants in 2015 and 2014, respectively.

Joel Williams Is A Member Of