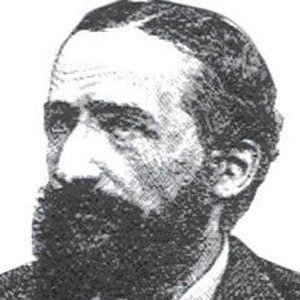 Polish-born English chess master who is most notable for having lost in the final of what is regarded to be the first international chess championship in 1886.

He was born in Poland but his family moved to Prussia when he was young, and eventually settled in the United Kingdom.

He was known for telling embellished tales about himself including that he was a master swordsman and that he fought in several famous battles.

His family was part of a missionary group that tried to convert the Jewish population in Poland to Christianity.

He was an international chess predecessor to Emanuel Lasker.

Johannes Zukertort Is A Member Of