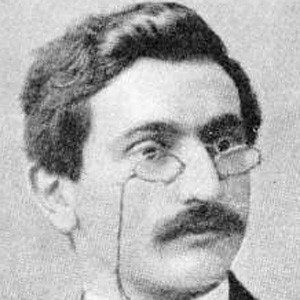 Widely regarded as one of the greatest chess players of all time and a forefather of modern chess competition.

He studied mathematics in Berlin and to make money he would play chess and card games for small stakes.

He was a good friend of Albert Einstein's and used to play chess against him and he was also a first-class contract bridge player, who wrote several books about the card game.

He is a distant relative of chess champion Edward Lasker and his father was a Jewish Cantor.

He and physicist Albert Einstein had many a chess game together.

Emanuel Lasker Is A Member Of