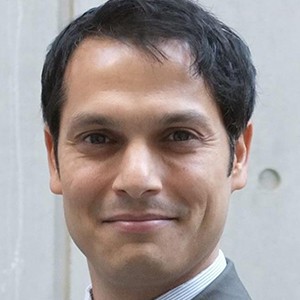 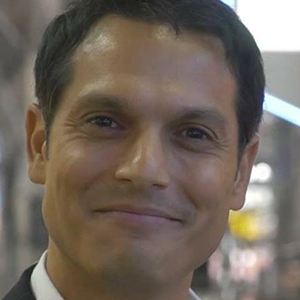 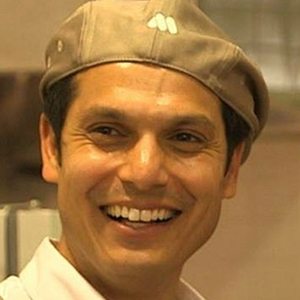 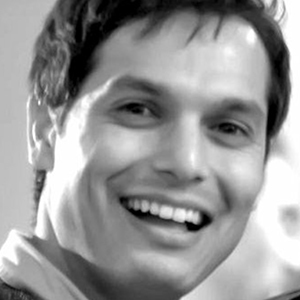 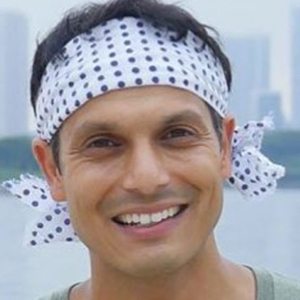 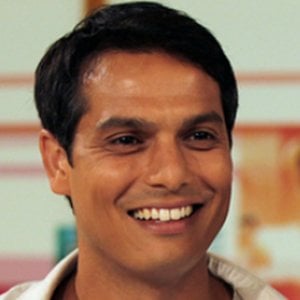 Widely known as the creator and host of the YouTube web-series Only In Japan. He has gained popularity on his YouTube channel of the same name for documenting Japan's various cultural facets through the eyes of a foreigner.

He first traveled to Japan in 1998 to teach schoolchildren English. He then traveled throughout Japan from 1999 to 2004 to help rehabilitate the educational system.

He has served as a reporter for the NHK Tokyo Eye TV show since 2008. He has earned more than 1.4 million subscribers and 187 million total views to his YouTube channel.

He was born and raised in the United States originally.

He and Simon Stawski are both known for documenting their lives living abroad in Japan on YouTube.

John Daub Is A Member Of