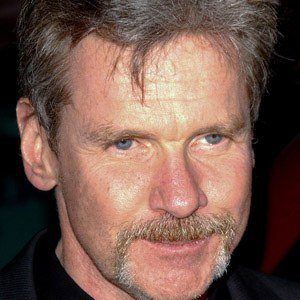 Texas-born self-help author and counselor who published the popular relationship advice manual, Men Are from Mars, Women Are from Venus, in 1992. His other bestselling books include Mars and Venus on a Date and What You Feel You Can Heal.

He attended the University of Texas, Maharishi International University, and several other colleges. He received a degree in a field called the "Science of Creative Intelligence."

He became a member of the American Counseling Association.

He divorced his first wife (fellow self-help author, Barbara De Angelis) in 1984. His second marriage was to Bonnie Gray.

He appeared as a guest on the Oprah Winfrey show.

John Gray Is A Member Of