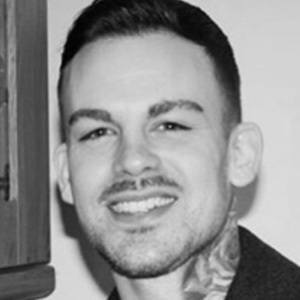 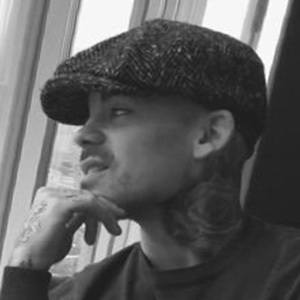 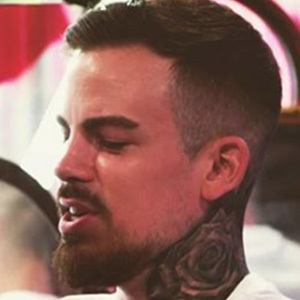 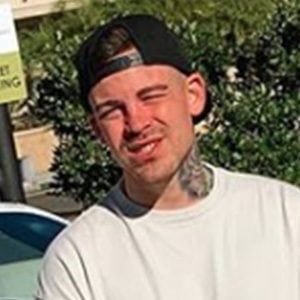 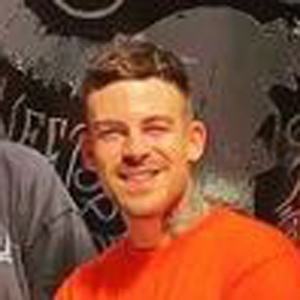 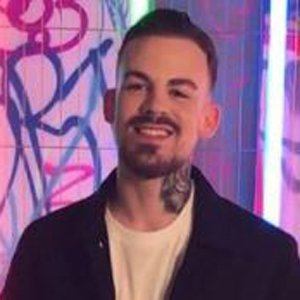 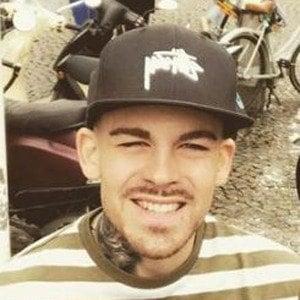 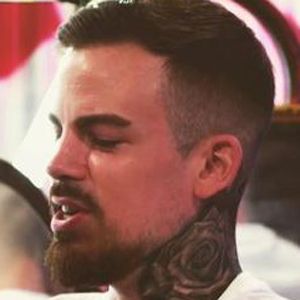 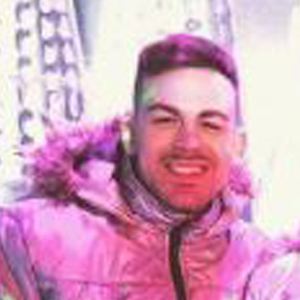 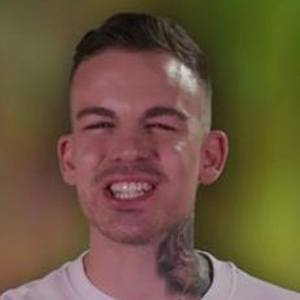 Cardiff-based tattooist who gained a television audience appearing on the MTV reality show Just Tattoo of Us.

He began his tattooing career at the age of 21 by training himself to tattoo.

Outside his reality career, he worked as a tattoo artist at the Cardiff shop SWYD TATTOO.

Born in Cleveland, he moved to Cardiff, Wales at the age of two.

Some of the other tattoo artists on Just Tattoo of Us include Charl Davies and Danny Robinson.