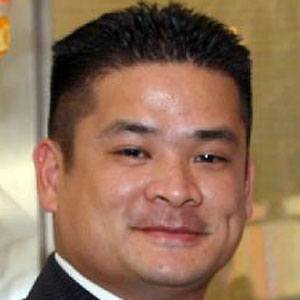 This Vietnamese-born City Council member and mayor of Rosemead, California made headlines in 2012 when he was the subject of an F.B.I. corruption investigation.

In 1979, he and his five siblings immigrated from South Saigon, Vietnam to Oklahoma, U.S.A. His family later settled in California, where he graduated from Mark Keppel High School in the city of Alhambra.

Before beginning his political career, he served on his local California school board.

He and Alex Padilla served on the councils of their respective California cities (Rosemead and Los Angeles).

John Tran Is A Member Of